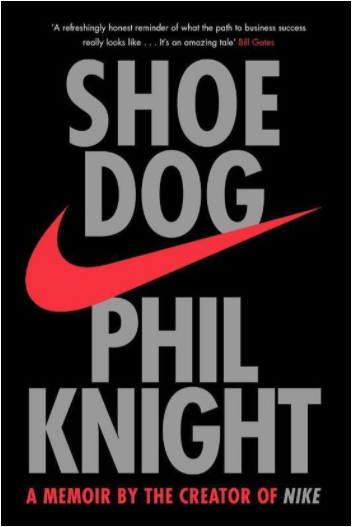 Phil Knight founded Blue Ribbon Sports with running coach Bill Bowerman in 1964, initially as a distributor for Japanese shoemaker Onitsuka Tiger. They started with a starting capital of just $ 1200. In 1971 the company continued as Nike Inc. Knight originally wanted to call it Dimension 6. Jeff Johnson, Knight’s first employee, came up with the name Nike – pronounced naikie. Phil Knight on the name Nike: “A lot of things were going through my head. First, Johnson pointed out that all major brands have short names. Two syllables or less. And that they all have a hard sound in the name, a letter like the K or the X, that sticks in your head. That all made sense. And applied to Nike. I loved that Nike was the goddess of victory. I wanted to win. ” Nike’s swoosh was designed by Carolyn Davidson in 1971 for just $ 35. Knight was not overly enthusiastic about the logo. “I’ll get used to it,” was his first reaction. 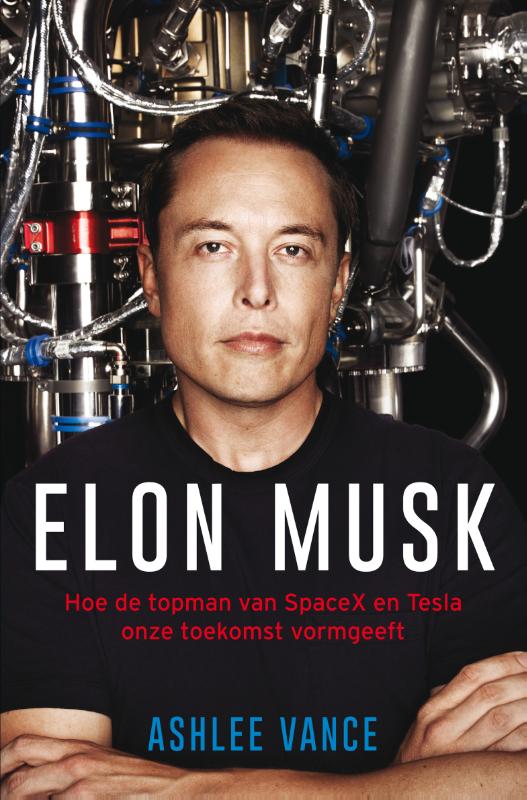 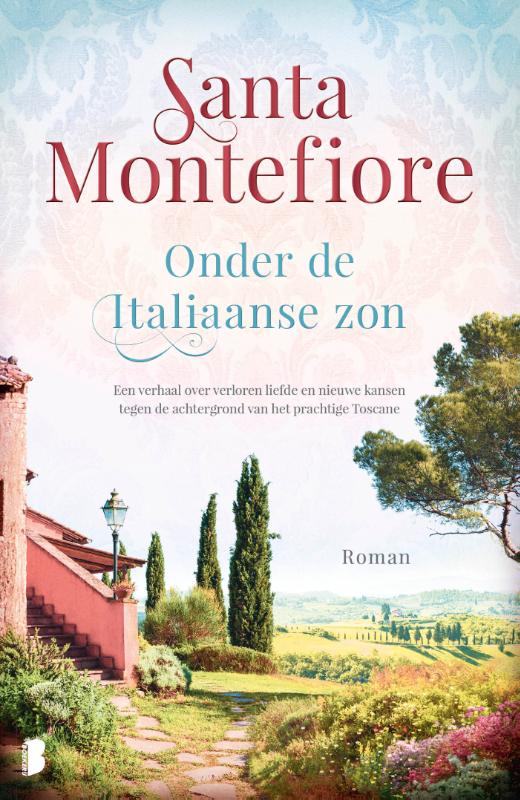 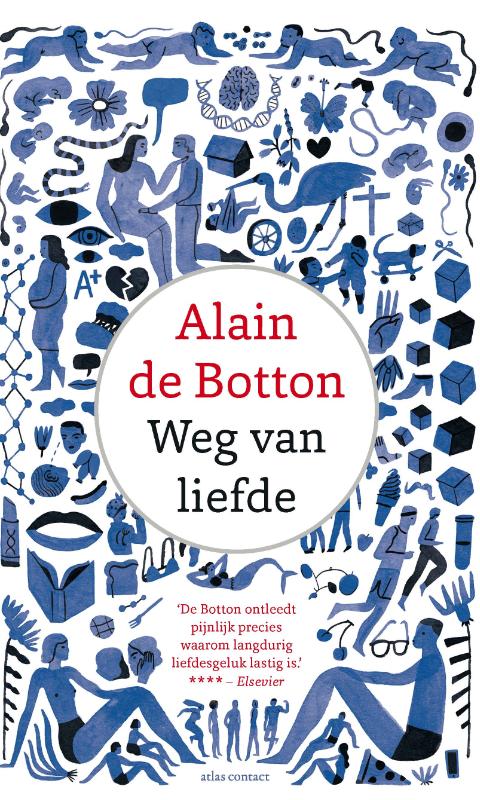 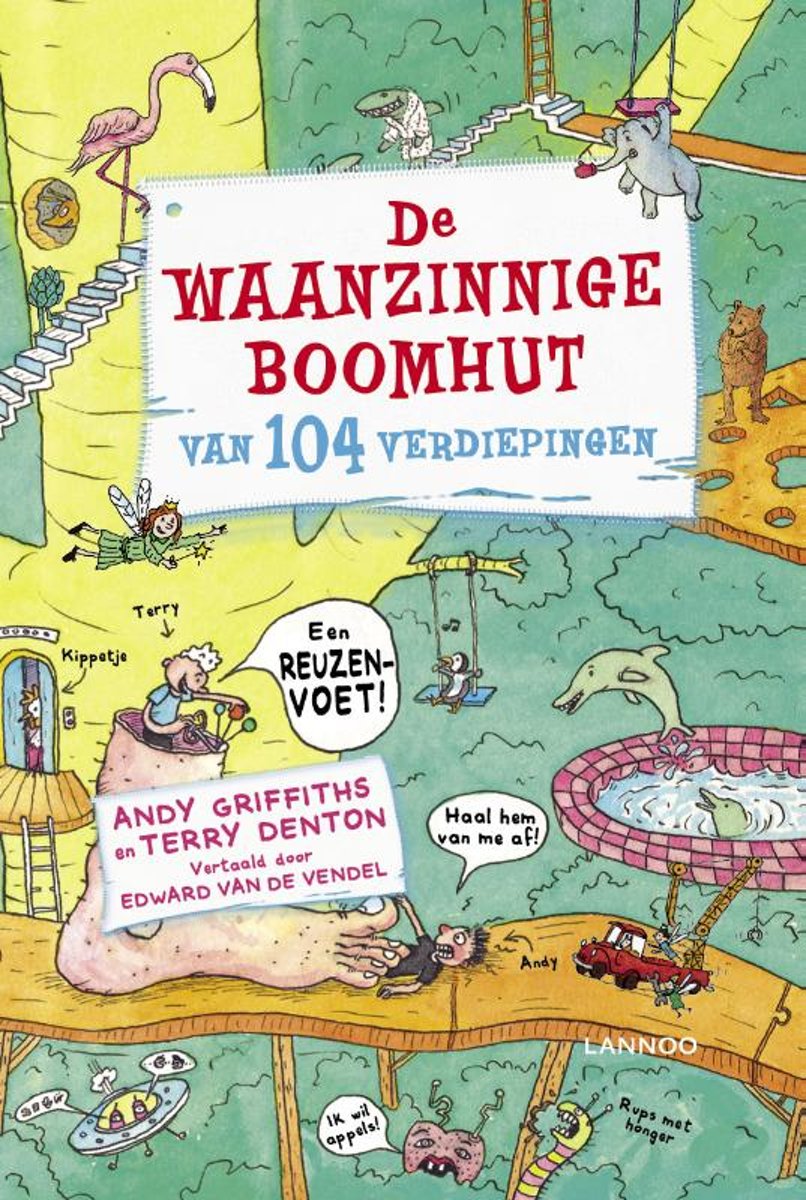 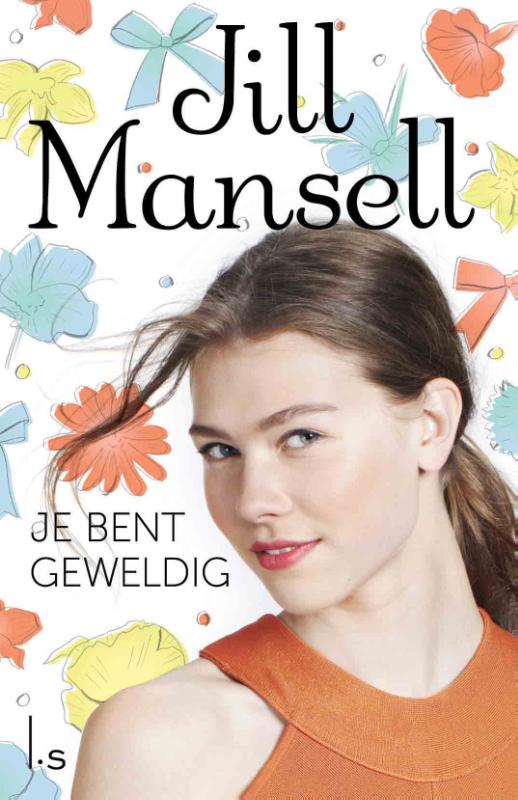 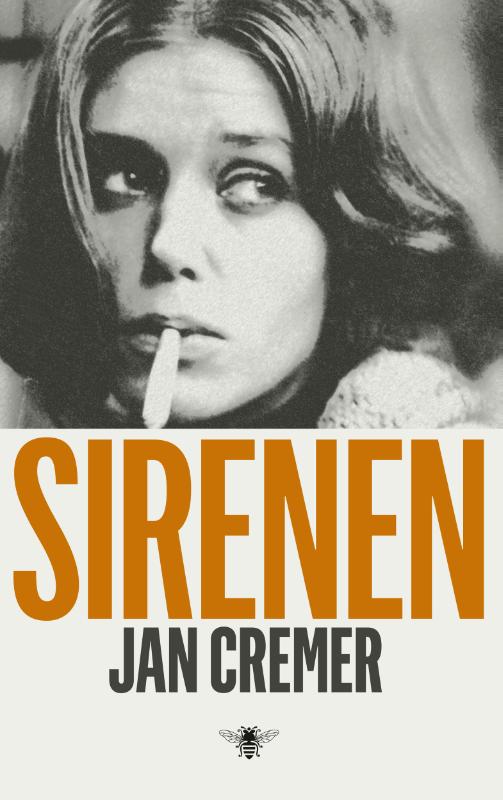 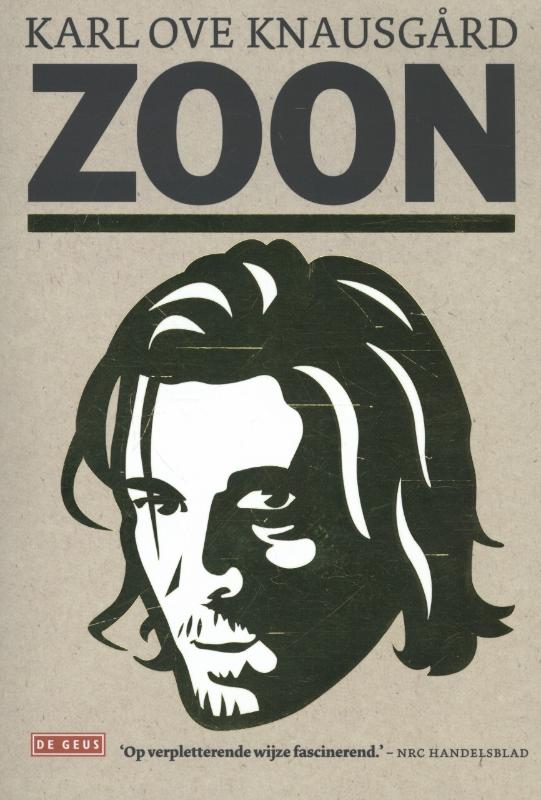 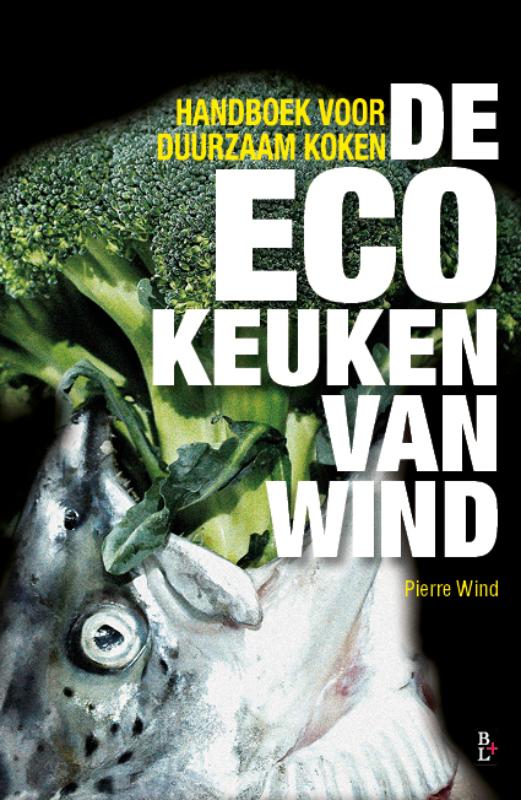