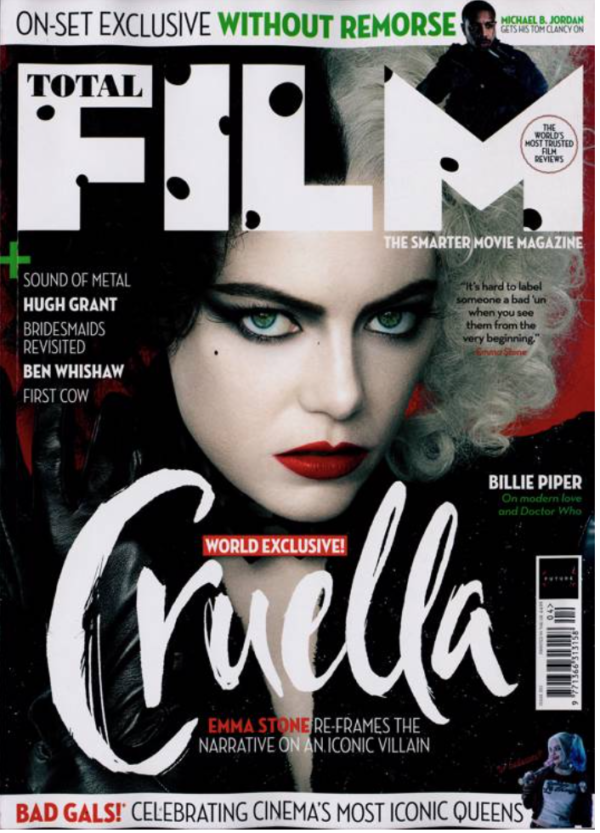 A UK-based magazine on film published regularly every four weeks (thirteen times a year as opposed to monthly) that focuses on providing reviews on current film releases and immersing itself and its readers in the wider culture. While generally focusing on US and British releases, Total Film does not discriminate and features exclusive looks at the most intriguing and innovative films screened worldwide. Published internationally in many different countries, Total Film has an extensive readership and reputation for connecting readers with the best films. 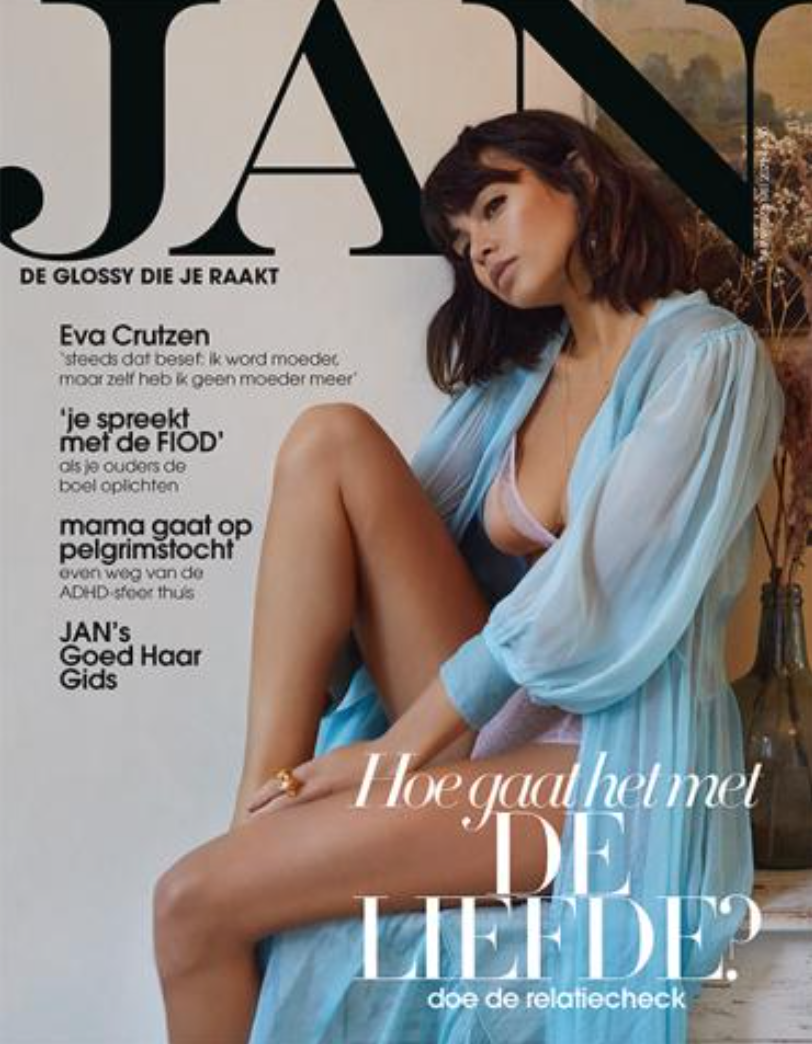 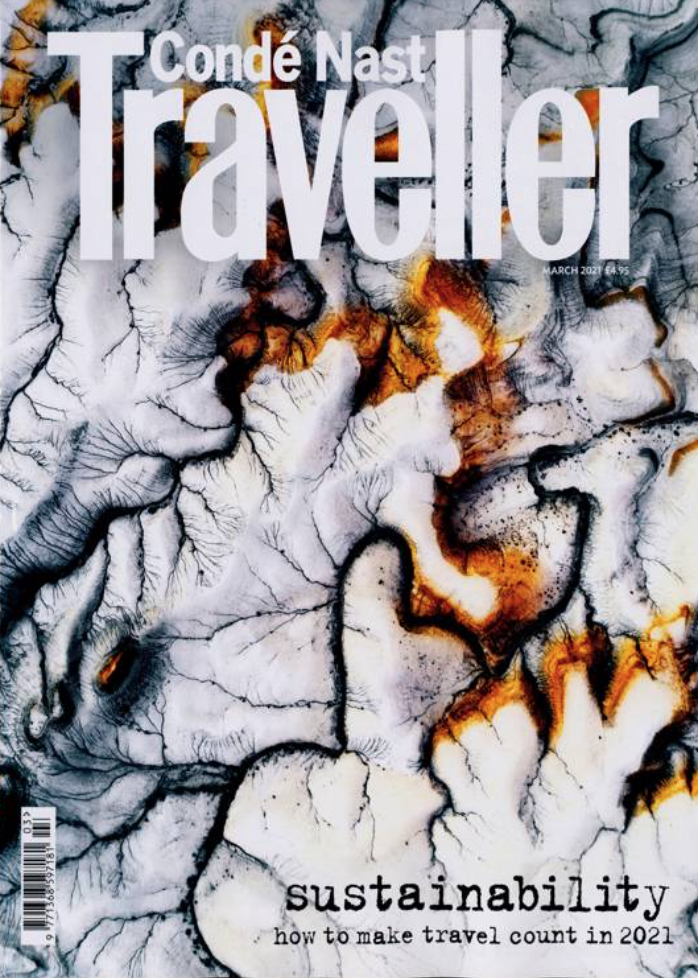 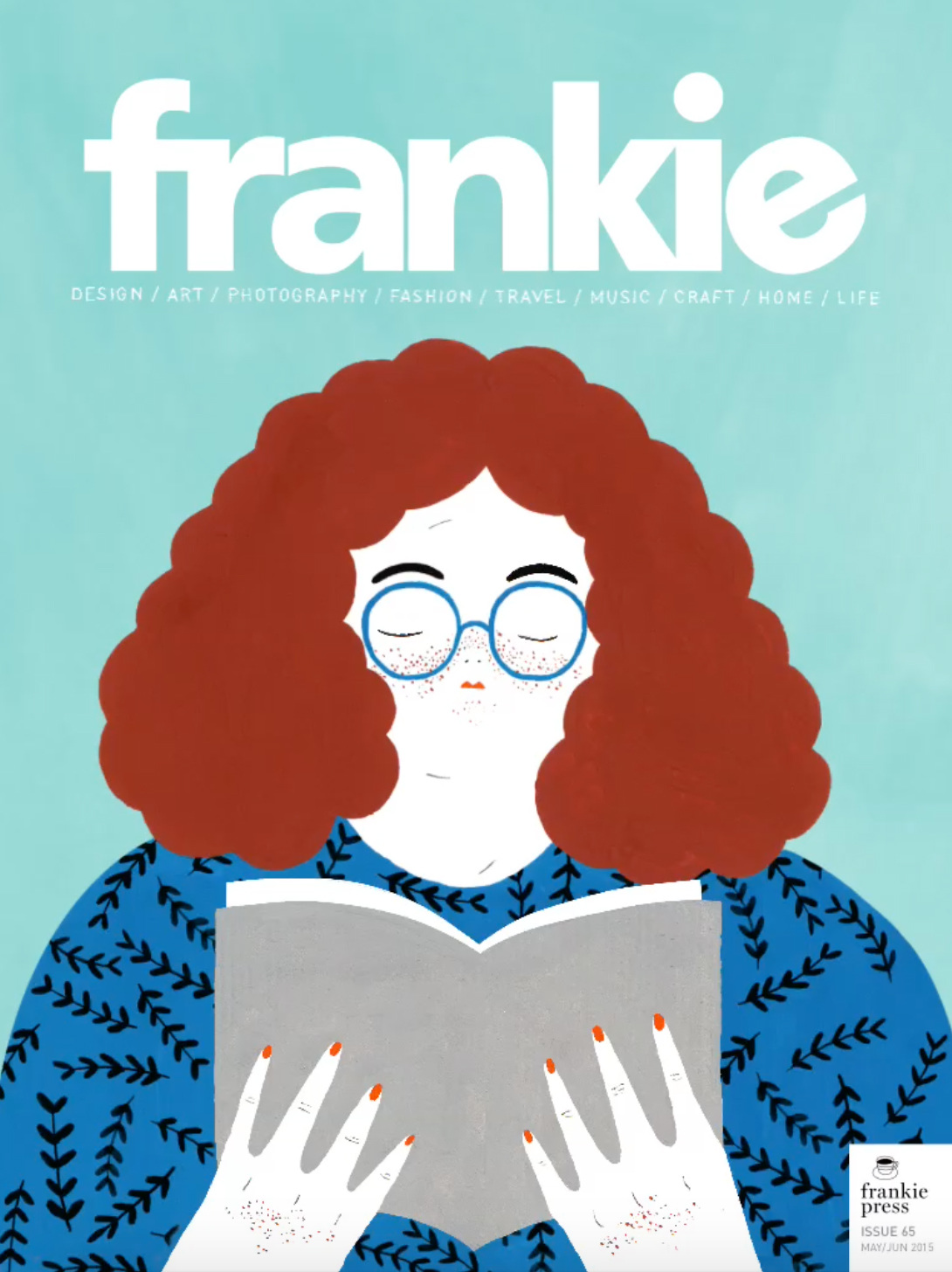 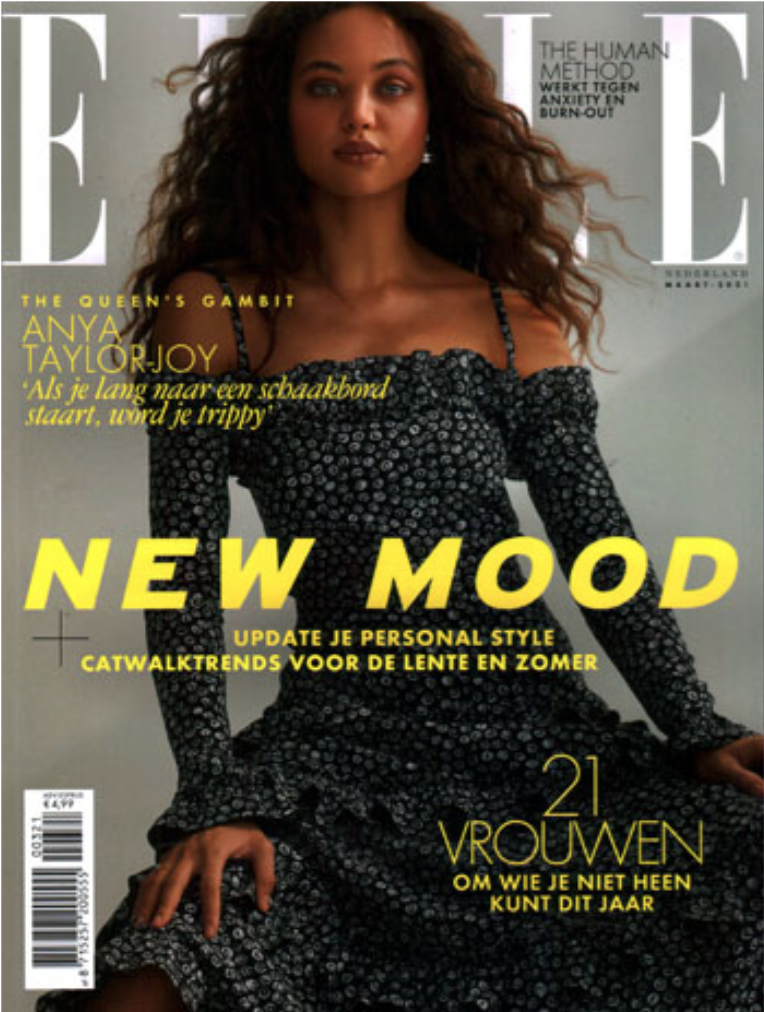 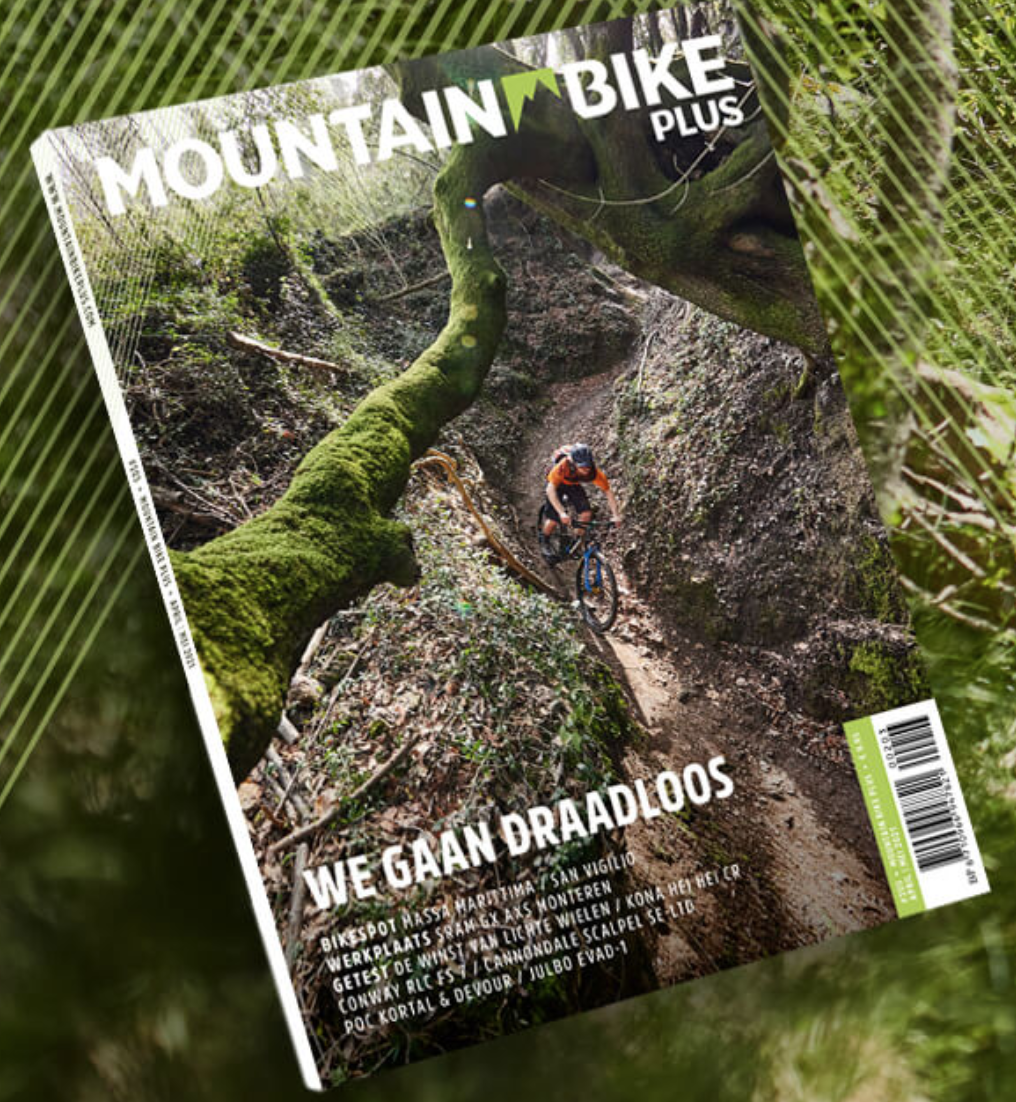 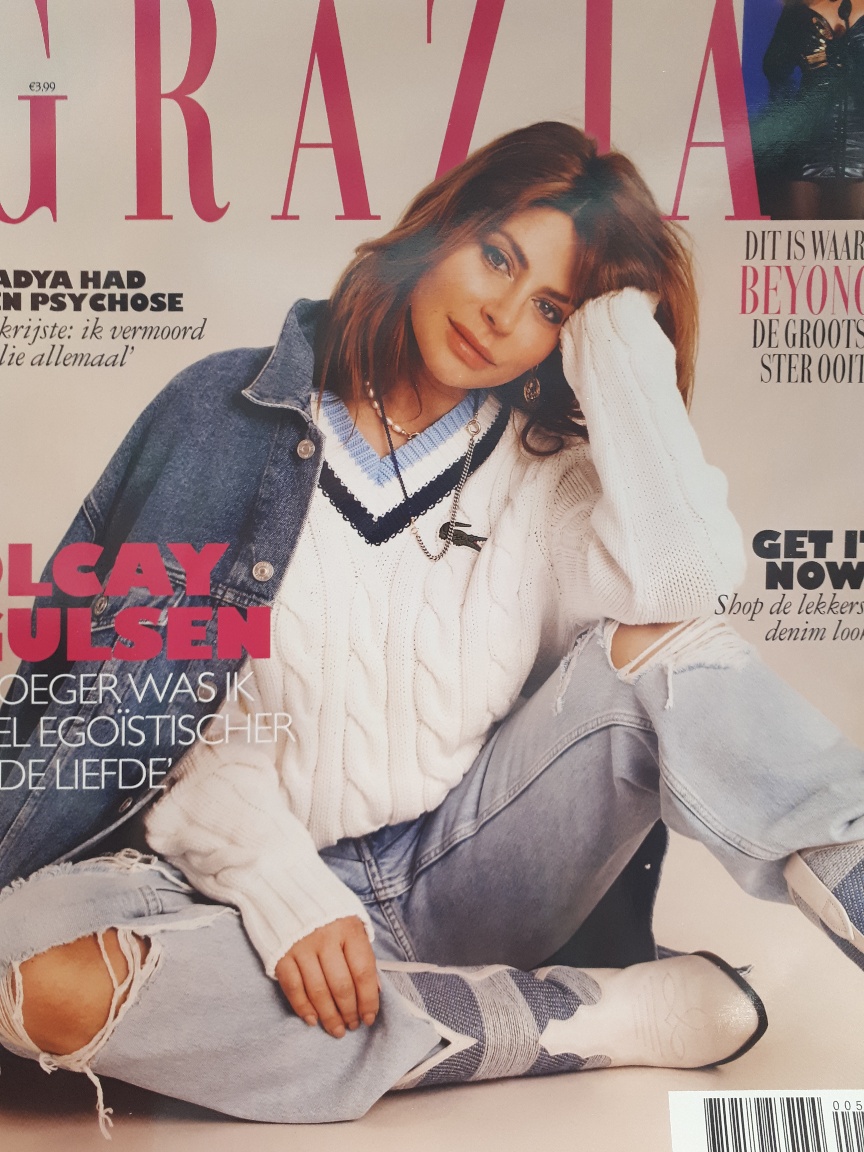 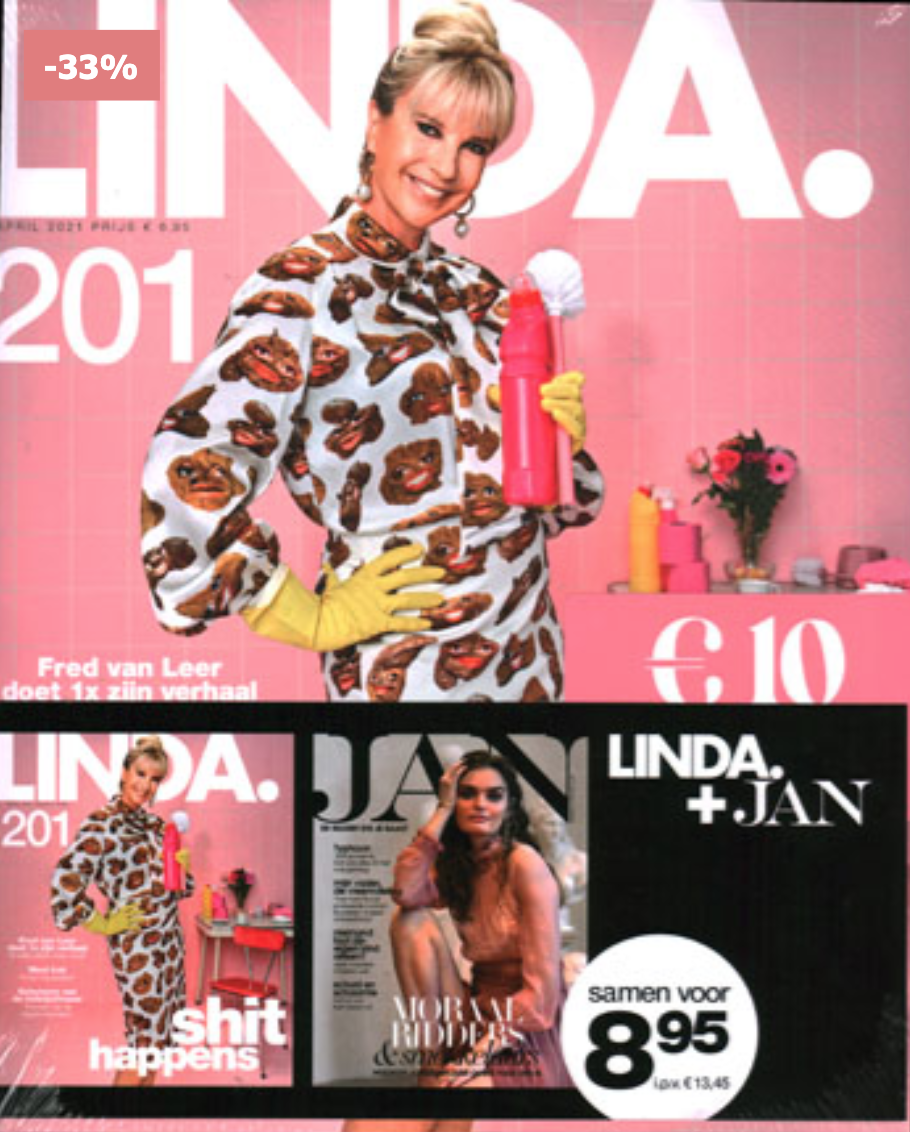 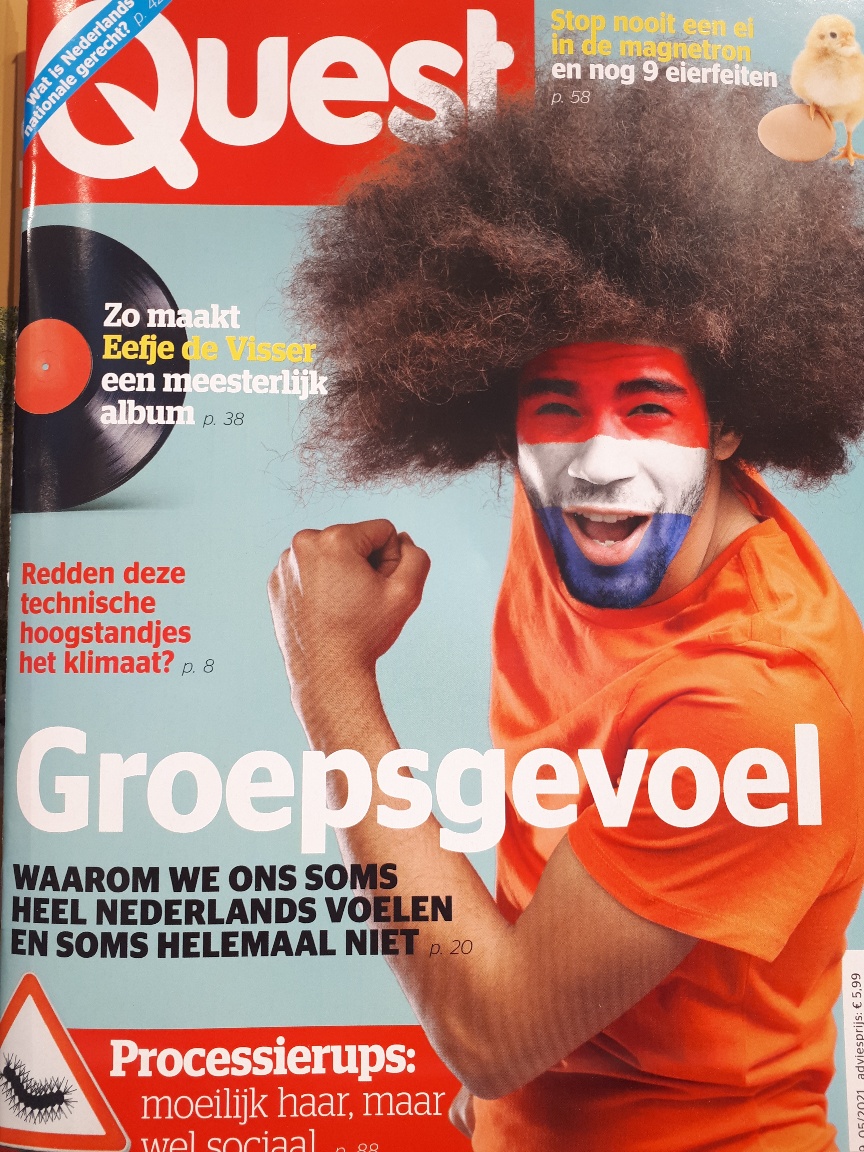